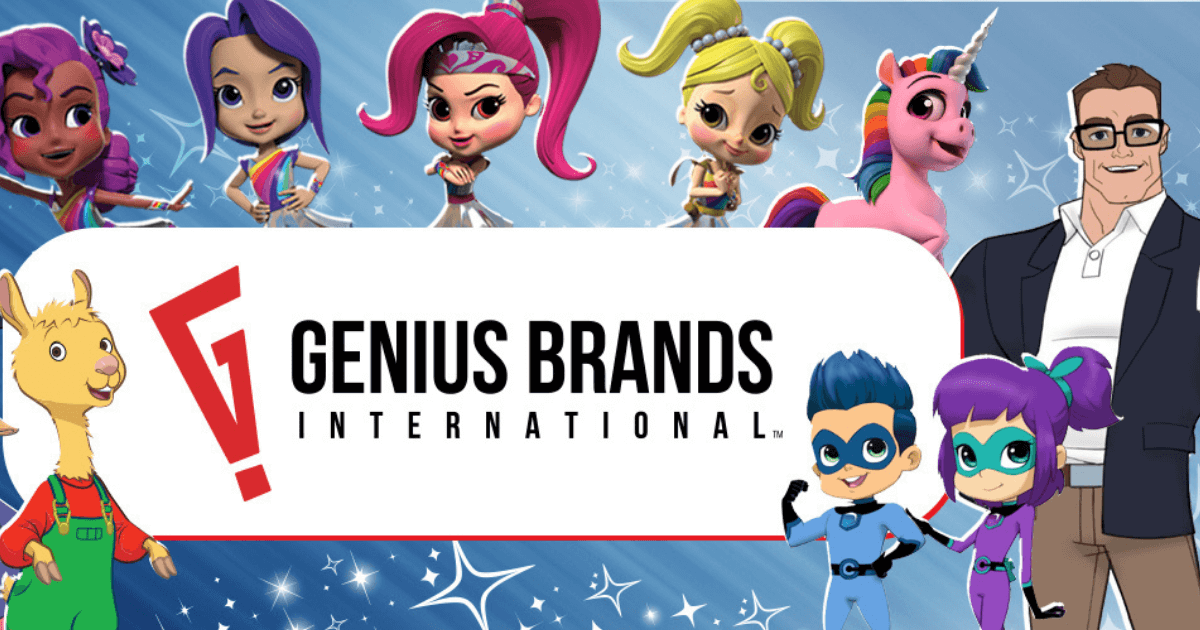 Beverly Hills, CA — Genius Brands International posted a letter to shareholders from the Company’s Chairman & CEO, Andy Heyward, which is available in the blog section of the Company’s website.

The Company also reports it has filed its Form 10-Q for the period ending March 31, 2021, which is available on the Company’s website.   Revenues for the first quarter of 2021 were approximately $1.1 million compared to approximately $335,000 for the same period last year, reflecting a year over year increase of 218%. Results for the first quarter of 2021 included just 2 months of revenue from the acquisition of ChizComm Ltd. and ChizComm Beacon Media, which closed on Feb. 1st.   Genius Brands also reported $143.6 million of cash and cash equivalents and no long-term debt as of March 31, 2021. Contributing to the strong cash balance, the Company received $57 million from the exercise of warrants during the first quarter of 2021; however the company also recorded an offsetting non-cash expense of $69.1 million as a result of granting the new warrants.

Among other updates in the letter to shareholders, Mr. Heyward reported that Stan Lee’s Superhero Kindergarten starring Arnold Schwarzenegger has now surpassed 16 million views, exceeding an average of 3.2 million views per episode.