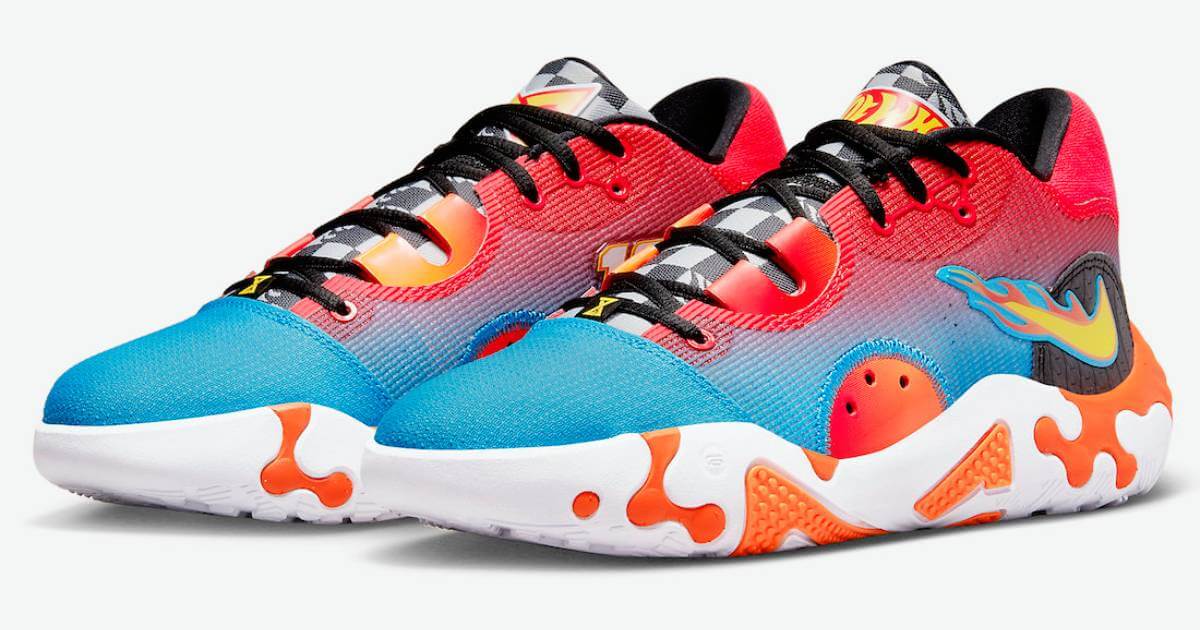 Talk about a walking billboard. With the rise of sneaker culture and online marketplaces like StockX, consumers don’t just want to wear their fandom on their sleeve—more and more, they want to wear it on their feet.

It’s a trend that has been growing for some time. Crocs, for one, has launched multiple collaborations with celebrities, entertainment brands, and artists, and is now bringing that strategy to its acquired HeyDude brand. This focus on footwear has further taken hold as coordinated branded collections look to outfit consumers from head to toe.

For example, PUMA recently unveiled collaborations with The Pokémon Co. and Spin Master Corp.’s PAW Patrol that not only include footwear, but also branded jackets, sweat pants, t-shirts, and other items. And Lifestyle Brands/Hilco Brands-owned Le Tigre, famed for its polo shirts and other apparel in the late 1970s, expanded into footwear when it inked a licensing deal with Designer Stores Warehouse (DSW), which operates 648 stores (including 533 under the DSW banner). The investment supports DSW’s plans to double sales of exclusive brands by 2026.

These collaborations come in a global market in which footwear sales are forecast to increase 2.9% annually to hit $427 billion in 2027, with casual footwear accounting for $213 billion. Emerging outdoor footwear brand Holo, which sells through Nordstrom and Macy’s, recently raised $5 million from investors to fund its first running shoe and create a direct-to-consumer business. And while new brands always demand attention, another strategy for standing out in the crowd is licensing.

When it comes to licensed footwear, many collaborations with entertainment brands cater to kids. Reebok, best known for athletic footwear, recently announced its third range with the beloved preschool character Peppa Pig, for example.

However, with nostalgic items in high demand, many footwear companies are collaborating with classic entertainment brands to appeal to older demographics as well. Indiana Pacers basketball star Paul George added his name and number to the Hot Wheels x Nike PG 6 footwear that launched sales on November 16 and is a remix of George’s signature basketball shoes. And Sketchers, which is targeting $10 billion in annual sales by 2026, recently paired with Marvel for a Skechers Work collection that features work boots combined with Avengers, Spider-Man, Captain Marvel, and other characters.

“The footwear market is crowded these days and to stand out in it, in some cases, it’s easier to go with a known commodity that doesn’t require as much to raise awareness and the brand kind of sells itself,” a licensing executive said.

The footwear category is also an opportunity for brands to deepen connections with consumers, providing them an opportunity not just to identify closely with an IP but to show off that connection in a way that also projects their personal style. Because while function once trumped form in footwear, the rise of collectors is changing that dynamic.

Footwear, in many cases, was once purely transactional—a purchase with an activity in mind, said a licensing executive. “Now, shoes are as much a statement about the person wearing them.”

Adidas Originals and Dr. Seuss Link Up for a Grinch Themed Forum Low

GROUND UP and BBC Studios Partner for Bluey Footwear Deal