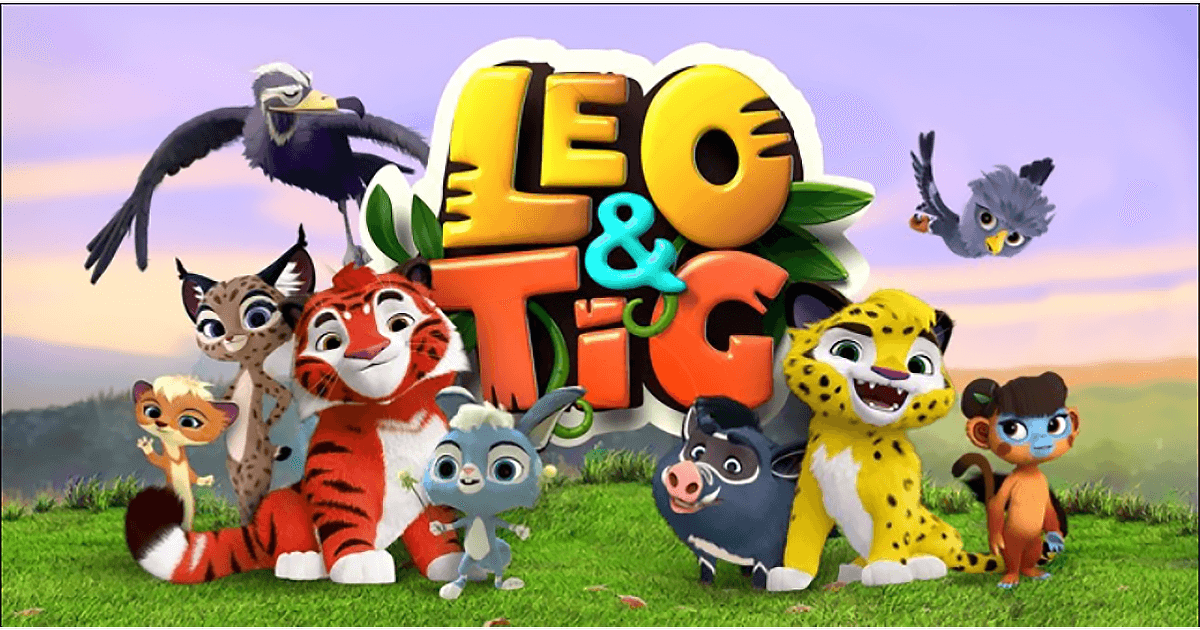 The second season of the animated series Leo & Tig, represented in Italy by the Maurizio Distefano Licensing agency, has been launched on the series’ official Italian YouTube channel on October 21, 2022

At last, little adventurous fans of the series created by Parovoz Studio and commissioned by Digital Television Russia Group, will be able to enjoy the new stories, new settings and new characters at any time on the official YouTube channel. Series 1 and 2 also air daily on Rai Yoyo during two different slots, but children can also continue to watch the episodes on Rai Play at any time.

The animated series Leo&Tig chronicles the adventures of little leopard Leo and tiger cub Tig. The lives of the two cubs are full of adventures, from which they emerge victorious, facing their fears and helping each other.

In the first season, the characters learn about the natural environment of the Far East, unlocking the secrets of the forest and coming to the aid of those in need. In the second season, Leo and Tig meet a Chinese monkey LiLi, who is lost and in trouble. To help their friend return home, Leo, Tig, Mila, Jara, Martik and Cuba embark on a long journey to different countries.

CIAO Ltd. for carnival costumes, Grabo for balloons, Sbabam for 3D figurines, Balocco for the 2023 Easter egg, De.Car for the characters plush toys, Clementoni for puzzles and educational games, and Mondadori for books are just some of the licensees that have chosen Leo&Tig for their products.

Kroeger Inc. Expands Halloween Costume Sales and Distribution With Jazwares to Include the United States Mid-Tier and Specialty Market