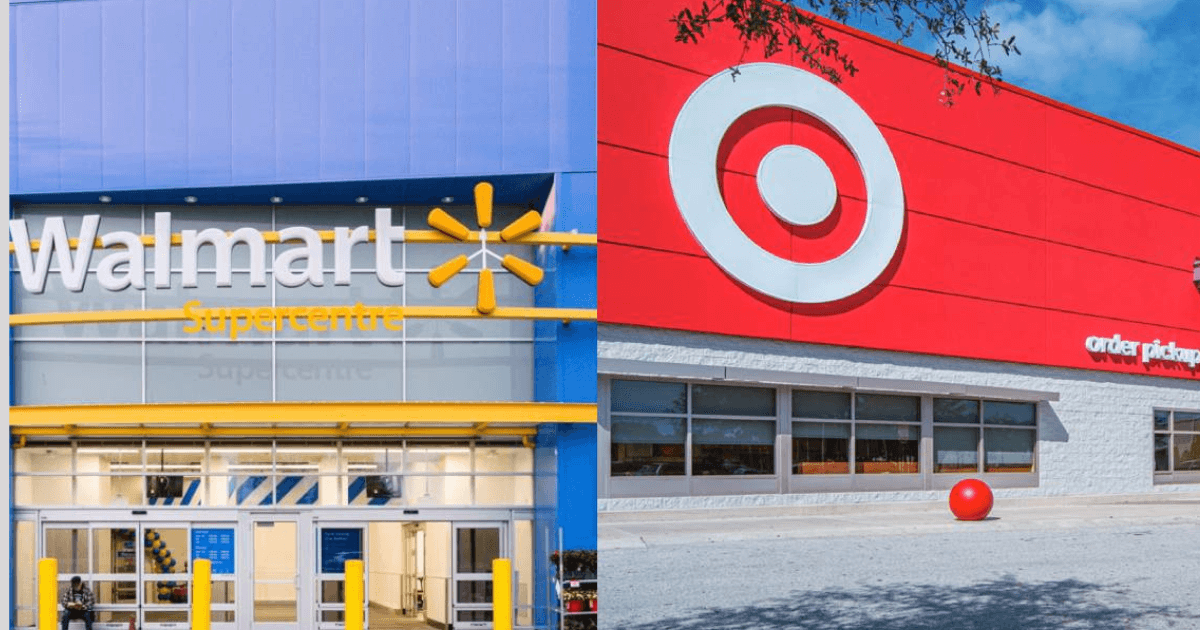 Major retailers Target and Walmart released earnings this week, tempering optimism for the second half of the year with caution as retailers continue to shed excess inventory and battle rising costs.

Both retailers were confident that a fall selling season replete with major events—including Halloween, Thanksgiving, and Christmas—will provide strong sales, but said they will be keeping a tight rein on inventory.

For example, Target will operate its distribution centers at 85% capacity, down from over 90% at the height of the inventory backlog. The retailer has reduced fall inventory orders by $1.5 billion as it shifts focus to essential goods like food, beverages, and health and wellness products and away from discretionary items like home goods, furniture, electronics, and apparel, Target CEO Brian Cornell said.

“The vast majority of our inventory right-sizing costs have already been incurred,” Cornell said. “We feel really good about our inventory position heading into the back half of the year. The number of receipts [orders] that were cut from discretionary categories was huge for us and that de-risks those categories moving forward. The vast majority of the financial impact of these inventory actions is now behind us.”

Target’s Q2 inventory was up 36% compared to the year before, but down from the 43% increase reported in Q1 2022. Target’s Q2 gross margin, meanwhile, fell to 21.5% from 30% a year earlier and the retailer is readying new fall collections to help increase it. This includes an exclusive Marvel collection across toys, home goods, apparel, and other categories.

Walmart’s Q2 inventory rose by $11 billion, about 40% of which was due to higher inflation-related costs. The retailer’s second-quarter inventory was up 26% from a year ago.

“Don’t think units, think just dollars,” Walmart CFO John David Rainey said in the retailer’s earnings call, noting that much of the inventory is tied to apparel and seasonal goods. “If we could just wave a magic wand, we would make the inventory go away today. But the fact is we will sell that. We would hope that we will see the level of markdowns that we experienced in the second quarter decline. But that’s assuming that nothing changes with the consumer.”

Both retailers anticipate they will continue to face logistics issues, but shipping delays and container prices are easing.

For example, many companies recently targeted a $10,000 price for a 40-foot container, about half of what it was a year ago, said Fetch for Pets president Steve Shweky. That price is slipping to $7,000 and will likely settle at $4,000-$5,000, he said. For its part, Walmart has cut the number of containers in its system by half from Q1, bringing them “much closer to our historical average,” Rainey said.

While shipping conditions for Target “remains far from what we would have considered normal in the years before the pandemic, there are early signs that both costs and volatility have peaked,” Target CFO John Mulligan said. “More specifically, lead times in global shipping have begun to decline and spot rates for containers have fallen somewhat.”

Walmart Doubles Down on Convenience, Value and Experience To Serve Customers This Holiday Season