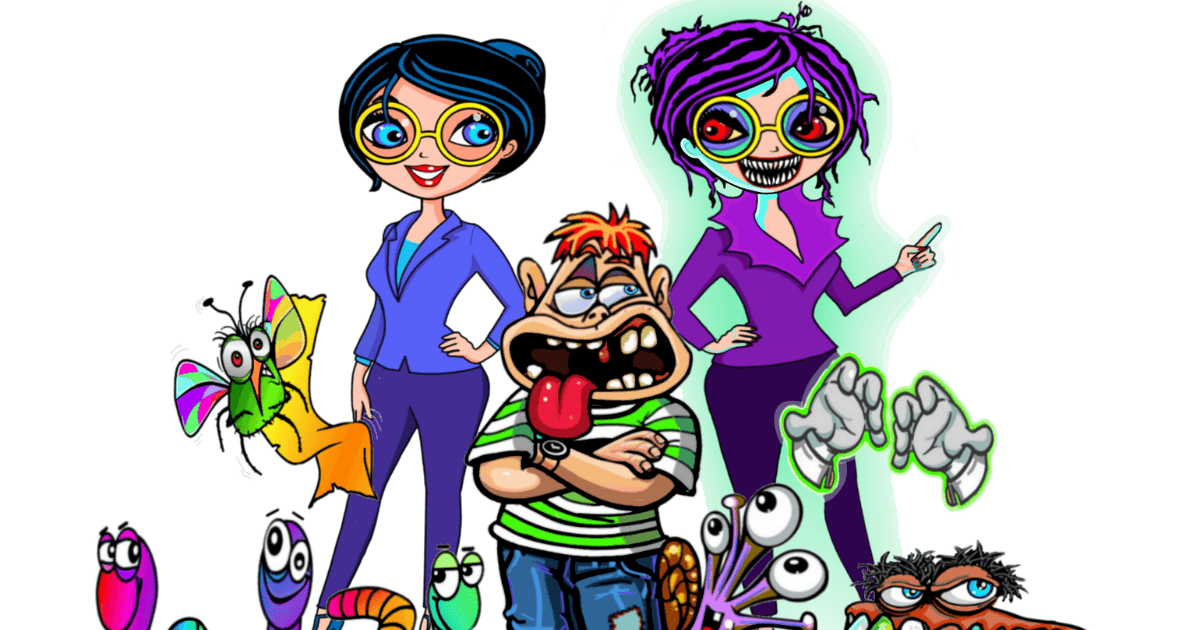 Los Angeles, CA — Global kids and family entertainment major Toonz Media Group is partnering with Leadbelly Productions to co-produce a brand-new animation property titled Creepy Candy. Developed by multi-award-winning creator and founding president of Leadbelly Productions, Alan Jude Summa, Creepy Candy is targeted at children ages 4-11. Season one of the 2D animation show will include 26 episodes of 3 minutes and is slated to be launched in October 2022. The project’s first phase will also include producing a 30 minute Halloween special episode to be released in October 2023.

“Creepy Candy is a unique property that offers us immense opportunities to explore beyond series development. Our idea is to develop this property into a 360-degree brand that includes digital media shorts, mini-movies, consumer products, and other L&M avenues,” said Toonz Media Group CEO P. Jayakumar.

Licensing veteran and CEO of NXT GEN Brand Marketing, Debi Rosenfeld, will work with Toonz on building the brand in the consumer products market.

“The Creation of the Creepy Candy Brand was in development for over a year, preparing the concept to bring to market. We are excited about our partnership with Toonz Media Group, to bring the story and characters to life in a new animated series and Halloween special. For years this space has been content with the usual traditional holiday programs. Creepy Candy is bringing something new and fresh to captivate the imaginations of children and adults alike. We’re bringing the fun and excitement of Halloween all year round! The special is scheduled to air October 2023 and promises to be a new classic for this popular time of year,” said Alan Summa, CEO/Creator Leadbelly Productions.

“I am thrilled to be working with the Toonz Media Group & Leadbelly Production team to partner on the consumer products program. We will be supporting the team by building a robust merchandising & licensing portfolio with key manufacturers and promotional partners. The “Creepy Candy” animation series and Halloween special will be packed full of fun, with its spooky candy characters and their creep-elicious adventures, is sure to delight and captivate young fans around the globe,” said Nxt Gen CEO Debi Rosenfeld.

CREEPY CANDY™ is the tale of a bag of candy accidently left behind in a spooky, old library. On Halloween night the candies mysteriously comes to life and is joined by host spirit, Ty Poe, who haunts the old library. The result is a creepily comedic adventure with the candies frantically trying to avoid being eaten by the delightfully wicked librarian, Miss Page Turner, who must consume sweets, or her scary dark side comes out. This unique cast of crazy characters, along with a host of spirits living in the library who comes alive at night and the circumstances they find themselves in, is certain to create a concoction of comedy, chaos, and creepy fun!

The show will be distributed worldwide to television and OTT partners by Toonz Entertainment, the Distribution wing of Toonz Media Group. Toonz will also leverage its digital ecosystem, social media and existing partnerships with AVOD platforms to build the Creepy Candy brand.

About Toonz Media Group: Toonz is a 360-degree media powerhouse with over two decades of unparalleled experience and one of Asia’s most active animation production studios (over 10,000 minutes of 2D and CGI kids and family content per year). Having worked with the world’s leading entertainment studios, channels, and networks including Marvel, Nickelodeon, Turner, Disney, Netflix, Dreamworks, Lionsgate, 20th Century Fox, Paramount, Sony, Universal, BBC, Amazon, Google, Hulu, HBO, CMG and Exodus Film Group, Toonz has to its credit several animation and live-action series, as well as feature films. Toonz has produced some of the most highly-rated international shows such as Wolverine and The X-men with Marvel, Speedracer Next Generation with Lionsgate, Mostly Ghostly with Universal, Playmobil with Sony, Dragonlance with Paramount Pictures, Freefonix with BBC, Gummybear and Friends, and Fruit Ninja with Google and many more. Currently under production at Toonz is Paddypaws in partnership with celebrated creator Keith Chapman, JG and the BC Kids with renowned American actress Janet Hubert, Sunnyside Billy conceptualized by the legendary Olivier Jean-Marie and Pierre the Pigeon Hawk featuring a star voice-cast of Whoopi Goldberg, Will.i.am, Jennifer Hudson and Snoop Dogg.  Toonz has also ventured into the NFT space by launching a first-of-its-kind NFT design lab – Toonz NFTLabs – in association with blockchain R&D company GuradianLink. www.toonz.co