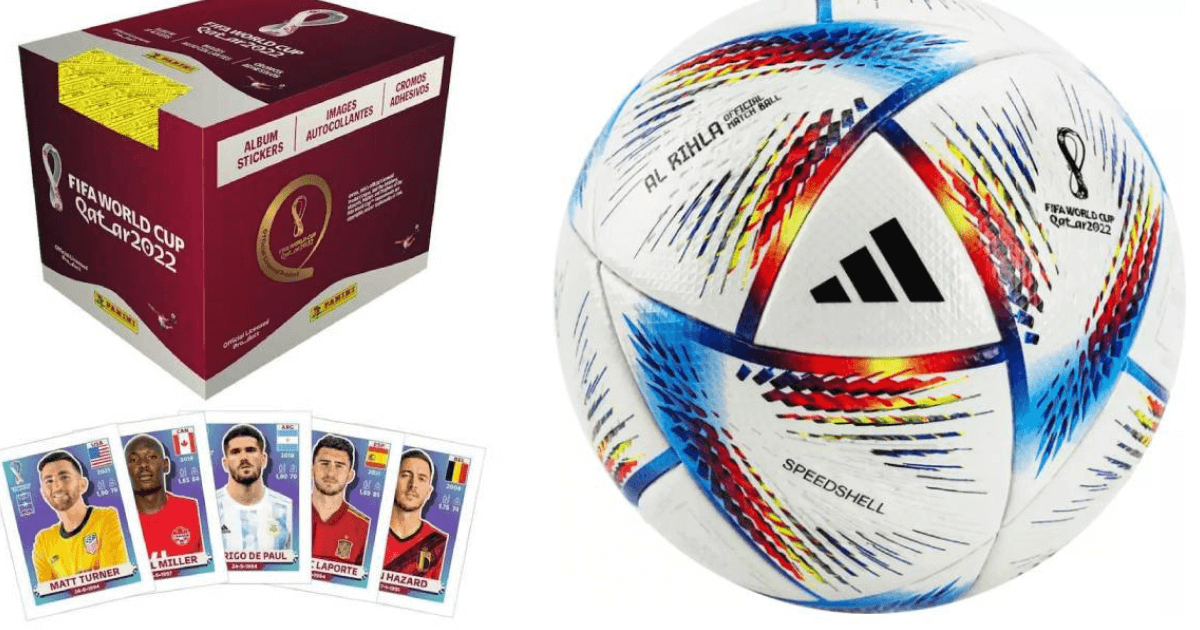 As FIFA-licensed merchandise ships to retail globally in advance of the 2022 Men’s World Cup, how the business will play out remains to be seen.

To begin with, the Men’s World Cup in Qatar (November 20 – December 18) will occur late this year compared to what has typically been a summer event. It will fall in the heart of the holiday selling season, at a time when inflation is stretching consumer budgets. And it is also faced with retailers—already saddled with excess inventory—that are canceling orders and cautious in making buying decisions.

Those buying decisions will weigh heavily on what is a lucrative business for FIFA. The 2022 World Cup is expected to generate $4.6 billion in revenue this year. About 56% of revenue will be derived from broadcast rights, followed by marketing rights ($1.3 billion for partner, sponsor, and regional support categories), ticketing and hospitality ($500 million), and brand licensing ($140 million).

“I think if you asked 10 people, they wouldn’t know how the World Cup merchandise will perform, especially given the environment we are in with retail inventories backed up,” said Josh Feinstein, EVP of new business and strategic partnerships at Outerstuff, a FIFA apparel licensee (including hoodies, hats, t-shirts, fashion tops, and other goods). “Sports licensing generally isn’t impacted nearly as much [by inflation] as other categories because it is an emotional purchase and if your team is winning you want to buy something. It is going to dominate television [late this year], but the question is how does that translate to retail? If a vendor is late with a shipment, retailers might be quick to call to cancel the order.”

While many retailers have made advance purchase orders, others are expected to make last-minute buying decisions depending on how the teams fare and how far they advance in the World Cup, industry executives said. FIFA licensee Legends, which operates the organization’s e-commerce store, has already launched sales for of a variety of products, including Panini’s 50-sticker package. Moving forward, there’s likely to be a broader assortment of cold weather gear given that the World Cup will be occurring at the start of winter in the Northern Hemisphere.

“The World Cup is such a short window and [such a] unique event that you are not bringing in additional styles like you might for other professional leagues and businesses that are evergreen,” said a licensee executive. “The retailers that support this program will do so because it’s only available for a certain period of time and it is like an instant hot market across the globe.”

FIFA itself is trying to turn those instant hot markets into a year-around business that could eventually match the evergreen status of other professional sports leagues, industry executives said. That effort could be tested this year as many licensees have already begun merchandise discussions with retailers for the Women’s World Cup in 2023.

“You don’t want to do a program only when there is a big event and FIFA wants to keep their brand relevant and tied to culture,” a licensing executive said. “But there has to be demand for it. It is one thing to develop great product, but if you don’t have anywhere to sell it, what’s the point? FIFA is focused not just on the World Cup because they want to develop product for the years where there isn’t one.”