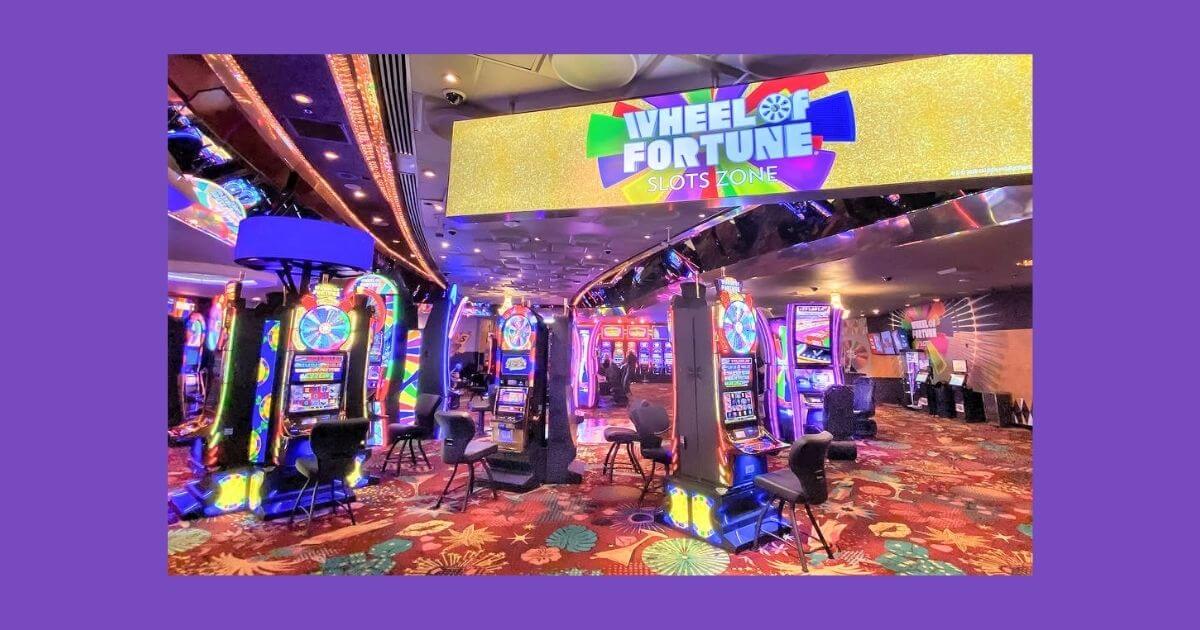 This week’s Global Gaming Expo in Las Vegas is that industry’s first in-person gathering since the pandemic hit. One exhibitor in particular will be celebrating its good “Fortune.”

International Gaming Technologies (IGT), which was among the first slot machine suppliers to use licensed IP when it introduced a “Wheel of Fortune” model in 1996 (licensed by Sony), is marking the brand’s 25th anniversary – that’s more than half the TV show’s 46-year run – with a 65-inch curved LCD cabinet and 25 different Wheel-branded electronic gaming machines (EGMs).

That’s in addition to anniversary promotions that have run at North American casinos throughout much of this year, including the opening of a 2,900-sq.-foot Wheel of Fortune Slots Zone that is home to 40 machines at the Las Vegas Plaza Hotel and Casino.

Among other gaming developments: