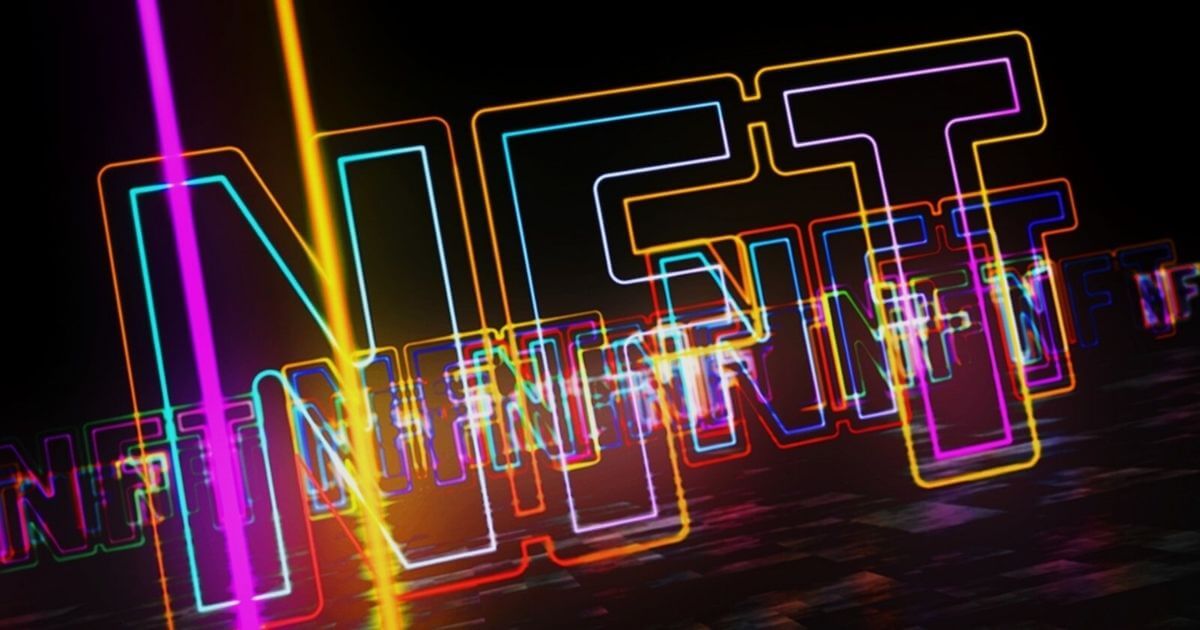 There’s no doubt that the marketplace for NFTs is booming.

Any attempt to rationalize all the estimates of market size and growth projections will only leave your head spinning, but here are a couple:  one recent report estimates global trading in NFTs hit $22B this year (up from $100M in 2020), while a JP Morgan report values the current business at $7B. The sports category alone, says Deloitte, is expected to hit $2 billion in 2022 as 4-5 million fans either purchase these digital collectibles or receive them as a gift.

While the revenue can be eye-popping, companies and institutions have a wide variety of reasons for entering the NFT business including the sheen of being in a hot tech-forward category, and as a way to put themselves in front of a new audience. One of the reasons the British Museum (see below) was interested in developing an NFT program around one of its exhibitions was to attract a younger, non-endemic audience that might never have given art another thought.

A wider audience?
There’s little doubt that it’s big, and growth is in the offing as the business spreads beyond the current audience. The universe of NFT purchasers is beginning to broaden somewhat, but price points and the need to be somewhat tech savvy are still limitations. Will Traweek, Chief Technology Officer at NFT developer Zelus, defines it as “very collector-centric… Right now, it’s mostly men in their 30s, almost synonymous with the tech crowd that invented these cryptocurrencies.  But as on-ramps to crypto are getting easier, you’re seeing it more reflect the world-at-large.”

Increasingly, these digital collectibles are being connected to real-world goods and services. For example, Lee Jenkins, Product Manager at the Worldwide Asset eXchange (WAX) blockchain, points to “WAX NFT drops for Funko, Hasbro and Mattel [as] the best examples anywhere of NFTs tied to physical goods.  Collectors bought those collections to get not only NFTs but also exclusive physical collectibles tied to those NFTs.  In the case of physical, Topps Garbage Pail Kids Food Fight cards released in Walmart and Target earlier this year, many people bought the physical goods specifically to get the included QR code that got you free NFTs on WAX.  Similarly, many bought AMC tickets to Spider-Man: Far from Home specifically to get Spiderman NFTs on WAX.”