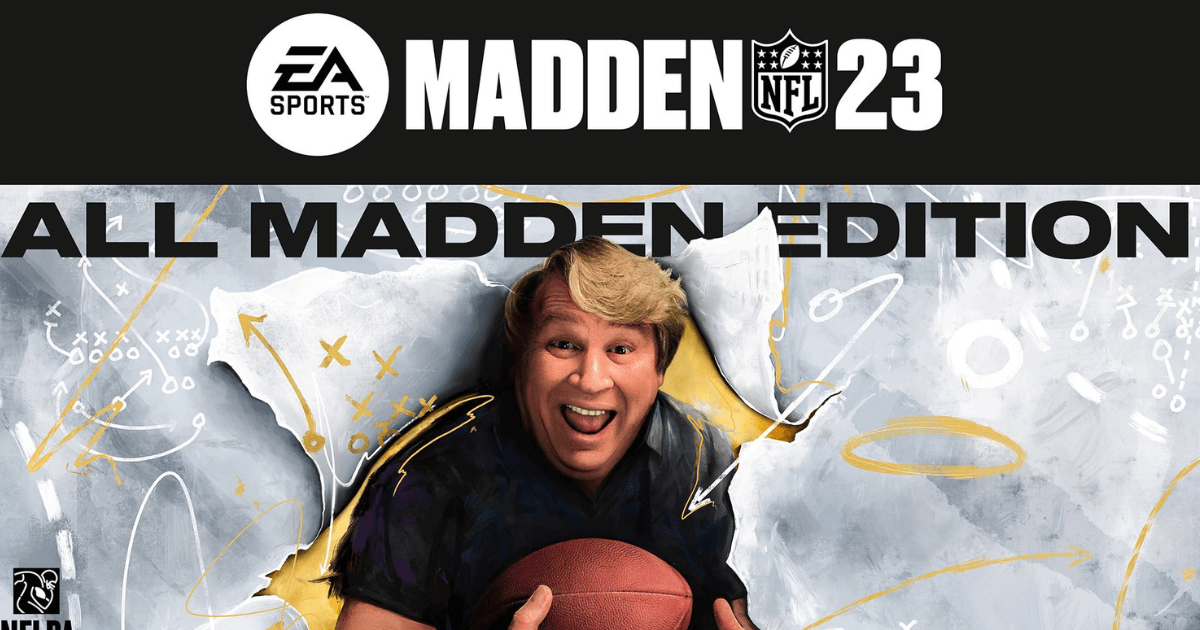 “Madden NFL esports continues to deepen the love of the game with fans, players, and viewers. It’s teaching viewers how to improve at the game, while deepening engagement with Madden’s most loyal fanbase,” said Brent Koning, VP of EA Esports. “Since the MCS started five years ago, it has helped showcase the game by elevating the greatest players in the world, while giving every single Madden NFL player the chance to go from couch to champion. We can’t wait to see how the MCS 23 season unfolds.”

“As a trusted partner for more than 30 years, EA’s commitment to football authenticity with Madden NFL is exemplary,” said Ed Kiang, VP, Video Gaming at the NFL. “Extending our partnership with EA is another avenue for the League to grow fandom off the field and enhance the EA SPORTS Madden NFL Championship Series by aligning Madden competitive gaming with NFL moments. Our joint efforts will drive the type of excitement that NFL fans expect while also highlighting the best Madden players in the world.”

To maximize reach and fan engagement, the recently announced MCS 23 calendar will closely align with the NFL season, culminating with the Ultimate Madden NFL 23 Bowl during the week of Super Bowl LVII, as $1.7 million in total prize money is up for grabs throughout the season.

The NFL and EA will partner on innovative new experiences to provide fans around the world with more ways to connect with the excitement of NFL football. Additionally, Campbell’s Chunky® Soup will return as an MCS partner and receive virtual naming rights to the uniquely created Campbell’s Chunky® Stadium.

MCS 23 will feature an expanded competitive program for football and esports fans, providing more ways to compete and additional entertainment to watch. A high-level breakdown of MCS 23 tournaments, qualification, and registration details can be found below.

EA SPORTS, Battlefield, Need for Speed, Apex Legends, The Sims, Titanfall and Plants vs. Zombies are trademarks of Electronic Arts Inc. STAR WARS © & TM 2015 Lucasfilm Ltd. All rights reserved. John Madden, NFL, FIFA and F1 are the property of their respective owners and used with permission.