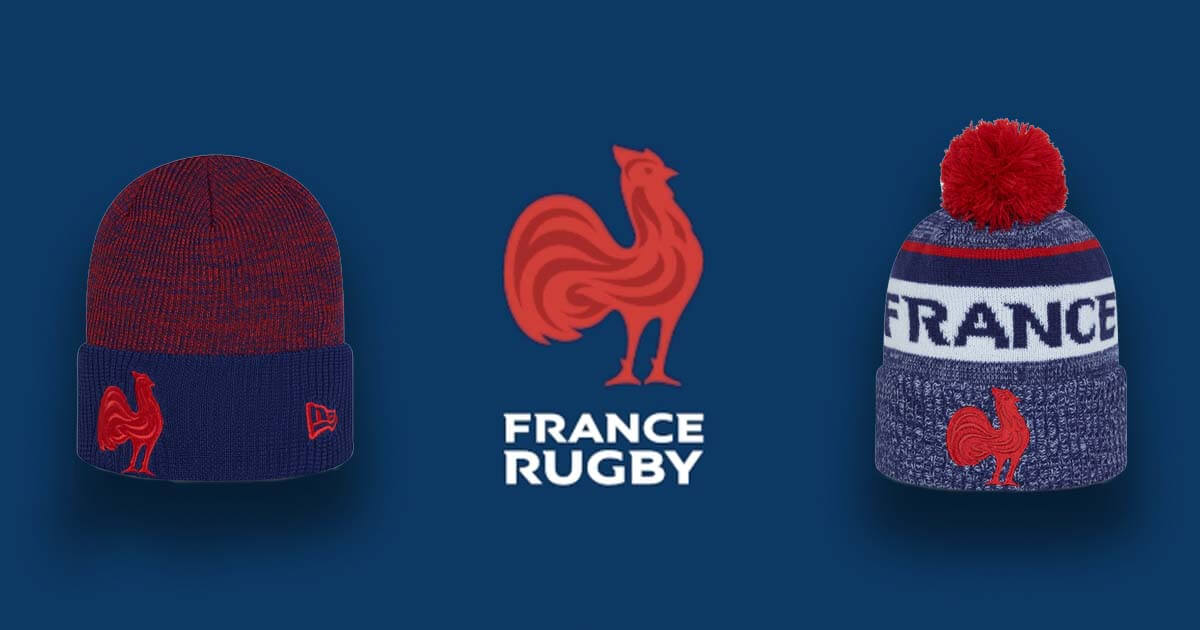 Further styles will launch later in the year.

About New Era
Since 1920, New Era has been handcrafting the finest headwear in the world. Today, with apparel and accessories lines, the brand is a market leader rooted in sports and an influencer of street and lifestyle culture around the globe. With over 500 licenses in its portfolio, New Era is the brand of choice in the worlds of sport, fashion, music and entertainment. The Company is headquartered in Buffalo, N.Y., and its products are sold in more than 80 countries. For more information on New Era’s global offices and partnerships, visit Neweracap.eu and social channels @neweraeurope.

Located in Linas-Marcoussis, in the Essonne region, less than an hour from the center of Paris, the National Rugby Center (F.F.R. headquarters) welcomes its 250 employees in the heart of a 20-hectare natural park. This green setting also provides quality facilities (restaurant, sports hall, athletics track, etc.). The National Rugby Center is also where the F.F.R. develops its activities: amateur rugby, social and solidarity actions as well as the supervision of the French teams.

About IMG
IMG is a global leader in sports, fashion, events and media. The company manages some of the world’s greatest athletes and fashion icons; owns and operates hundreds of live events annually; and is a leading independent producer and distributor of sports and entertainment media. IMG also specializes in licensing, sports training and league development. IMG is a subsidiary of Endeavor, a global entertainment and sports company.