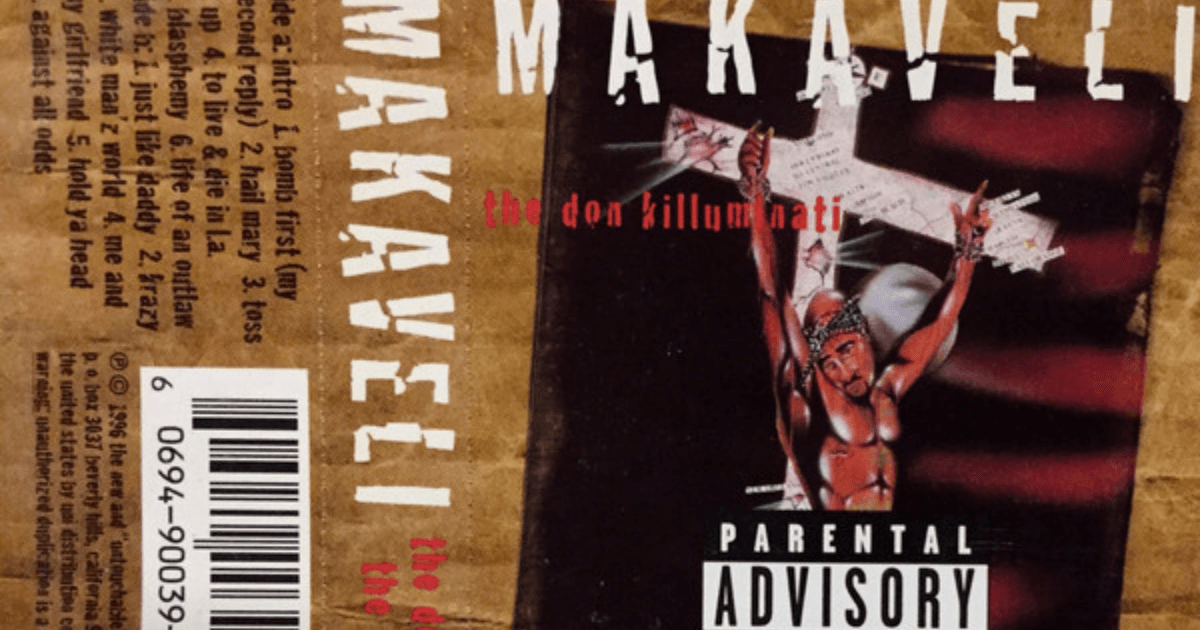 Hollywood, CA — Riskie Forever, renowned creator of the iconic album cover art of “The Don Killuminati: The 7 Day Theory”, steps onto the digital collectibles stage in partnership with Zelus for a truly unique NFT collection. Beginning on November 5th, the 25th anniversary of the acclaimed album’s release, Zelus will release a series of twenty-five NFTs every day for seven days, each one inspired by the cover art of the Death Row Records classic.

The collection will feature all new digital artwork inspired by Riskie Forever’s original album artwork. Each day, Zelus will release different limited editions of video artwork paired with physical items created by Riskie. The campaign will culminate on the seventh day with the release of a 3D NFT of the album cover.

“Our studio was founded on the idea of creating NFTs that are not only potentially valuable, but also hold unique meaning for collectors and fans,” noted Dale Alexander, Chief of Creative for Zelus. “It doesn’t get much more meaningful than celebrating an iconic artist and one of rap music’s all-time greats in one collection.”

Elevating the historic nature of this collection, Zelus has re-obtained the original artwork for the album cover of “The Don Killuminati: The 7 Day Theory”, crafted by Riskie in 1996, which was shared with Tupac just days before his untimely death. One holder of a Makaveli Forever Edition NFT will receive this one-of-a-kind piece of Hip Hop history. Other winners of 1-of-1 auctions will receive items like a stained glass version of the art, original feedback notes between Riskie and Tupac, and a new 25th anniversary commission piece by Riskie.

“I remember giving Pac the painting officially, I knew then this was something special,” said Riskie Forever. “Now to be able to celebrate that legacy while creating something truly new and unique – that’s something I’m incredibly proud to be a part of.”

Fans can explore the collection by heading to Makaveli.io. Users will link their wallet with OpenSea, and have the ability to handle transactions in ETH and other supported crypto currencies.

After spending time as a graffiti artist, Riskie, inspired by Ms. Marta Farris: his high school art teacher, took his talents to a mall kiosk, achieving some level of success. Death Row CEO and rap mogul, Suge Knight introduced Riskie to Tupac Shakur, and this changed the trajectory of his career. Riskie’s first project for Death Row was the insert for Tupac’s “All Eyez On Me” album. Based on the quality of his first assignment, Riskie was commissioned again to complete the album cover for Tupac’s “Makaveli: The 7 Day Theory”. Though Tupac never received the opportunity to see the outcome of the new album due to his untimely death, he was able to witness Riskie’s finished product for the album cover as a painting. Other members of Death Row began to embrace Riskie as well. He did several album covers for the label to include “Death Row’s Greatest Hits” and “Death Row’s Christmas Album”, album covers and inserts for Snoop on the “Snoop Doggy Dog’s Tha Doggfather” album, Daz Dillinger’s “Retaliation”, “Revenge and Get Back”, and Nate Dogg’s “G-Funk Classics, Vol. 1 &; 2”.

Zelus is a 1-stop shop for the creation and issuance of NFTs, offering all the expertise necessary in a single company. From IP to creative to marketing to technical to investment, the company offers the full suite of services from an idea’s infancy to full production and execution.

Creative experts work with IP holders to identify the best way to package their legacy into a meaningful digital collectible. The team has extensive intellectual property expertise, providing the necessary consulting to NFT issuers. The technical team manually mints NFTs allowing for dynamic functionality that would otherwise be unobtainable. Zelus marketing and creative teams work closely with the IP holder to ensure the NFT released is not only artistic, but also commercially attractive.