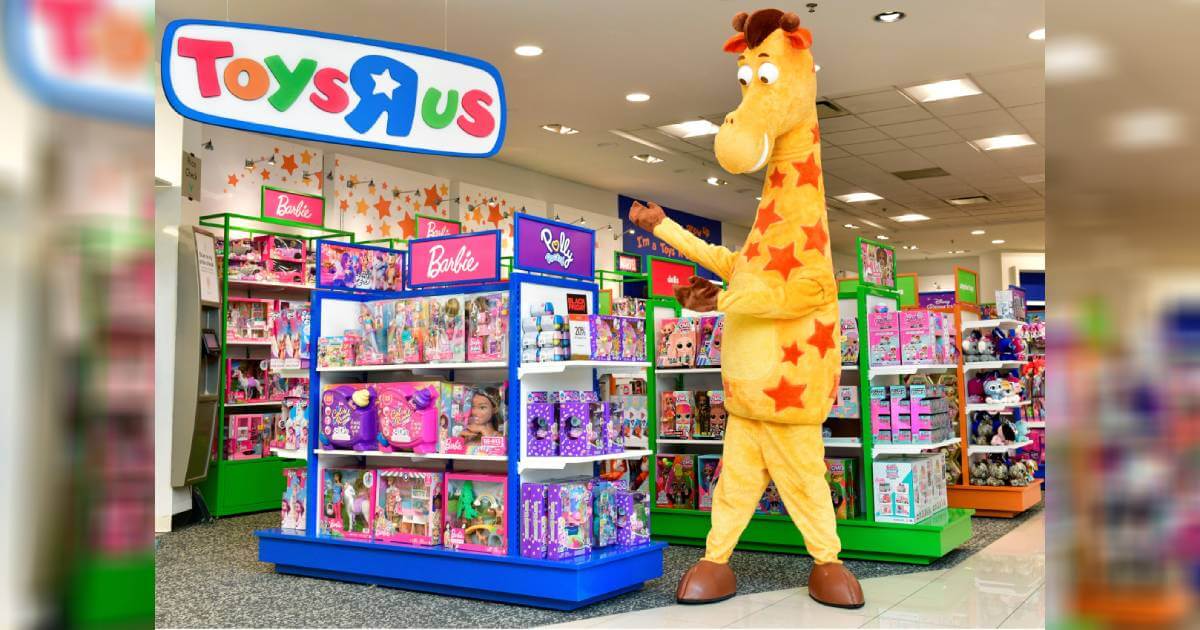 All eyes are on retail as the holiday season approaches. Industry executives at the Brand & Licensing Innovation Summit in New York broke down some of the best strategies to capture consumers’ attention, including a focus on in-store experiences.

Retailers—amid much uncertainty around supply chains and consumer buying habits—are increasingly using experiences to close sales. For example, family experience company CAMP recently added a Disney Encanto theme to its flagship store in New York and Dick’s Sporting Goods opened a House of Sport location in Minneapolis, MN that features a 20,000-square-foot turf field that can be converted into a hockey rink in the winter.

Hot Topic, for its part, has opened a 5,000-square-foot flagship location in Riverside, CA that features experiences like a photo booth and adds space for a less cluttered merchandise display than is found in standard 1,500-square-foot locations, said Robin Motts, vice president and general merchandise manager at Hot Topic.

“I think we are at a point where change is coming faster and more frequently than it ever has and there isn’t a week where there isn’t a new crisis,” Motts said. “The most important thing is being nimble and being in tune with our customers and what is important to them. If we have an inventory constraint, that doesn’t allow us to react to what consumers want today versus yesterday and bring in more fresh products.”

In responding to these challenges, Hot Topic—which has 675 locations—has adopted an “inventory lite” model that saw the retailer increase the number of merchandise resets to six times annually from four in order keep pace with changing trends, Motts said. Hot Topic also launched a program with the resale site ThredUp as well as livestream events.

And while many are going big, others are staying focused on the smaller shop-in-shop format.

WHP Global’s Toys “R” Us brand has expanded to 1,350 locations (up from 900 at the start of the year), with the bulk of the additions coming through a licensed in-store format at Macy’s. The retailer staffs and merchandises the stores using a combination of licensed products and those developed internally and sold under the Toys “R” Us brand, said Jamie Uitdenhowen, executive vice president and general manager of Toys “R” Us at WHP.

Another way to expand your reach without having to significantly grow your physical footprint is to partner with influencers. Toys “R” Us launched an exclusive collection with Gary Vaynerchuk’s VeeFriends NFTs featuring limited edition plush collectible characters. The chain also worked with YouTube star Jimmy “Mr. Beast” Donaldson in opening its new store in the American Dream mall in New Jersey.

Ultimately, all of these strategies are designed to engage consumers and keep them coming back to brick-and-mortar locations.

“I think the biggest thing right now is uncertainty in consumer spending patterns going into a timeframe where discretionary spending is only getting tighter,” Motts said. “I also think another concern in over-saturation in some categories, like anime, and a willingness to allow pent-up demand to happen. We don’t want to water down the market and show the customer the same thing over and over. We are in a reinvention of retail and some of the things that have become stale aren’t going to work anymore and we have to meet consumers where they are.”

With a focus on meeting consumers where they are, the Toys “R” Us venture with Macy’s has showed signs of generating new business. Twenty-three percent of those shopping at Toys “R” Us were new customers to Macy’s and 93% were buying other products as well, Uitdenhowen said.

“You have to give consumers a reason to come in store these days other than just for products at a low price,” a licensing executive said. “And the in-store events, social media presence, and other means for drawing them into the stores is really the wave of the future.”