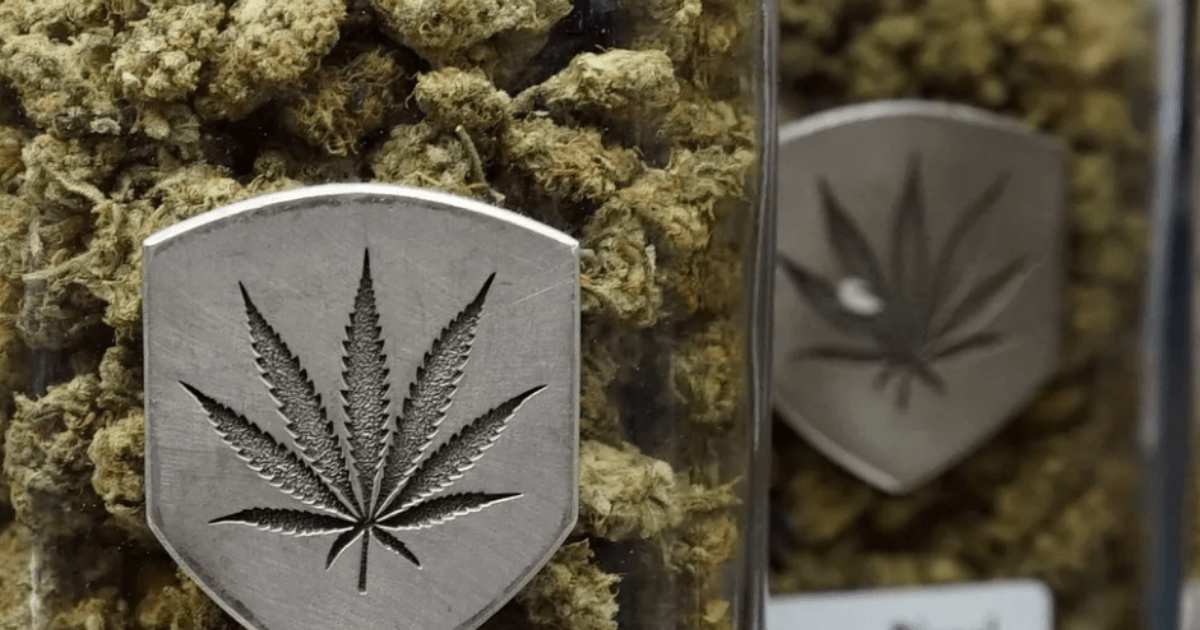 As adult-use cannabis rolls out globally—the overall global market is projected to increase 22% this year to $35 billion, up from $29 billion in 2021— it’s potentially a budding business for licensing.

To be fair, recreational-use cannabis has long been circling licensing. Celebrities ranging from Willie Nelson to Snoop Dogg and from Bella Thorne to comedians Richard “Cheech” Marin and Tommy Chong, who together formed Cheech & Chong’s Cannabis Co., have their own cannabis brands. But widespread sales of cannabis in the U.S. have been hampered by the lack of a federal law legalizing the substance, a major barrier that’s slowed adult-use sales for brands seeking national distribution.

In recent weeks, however, federal and state bans on recreational use are showing signs of easing and Germany is expected to make recreational cannabis legal by June, said Denise Faltischek, chief strategy officer at cannabis supplier Tilray Brands, which has 12 brands sold for recreational and medical use. On the state level in the U.S., New Jersey started adult-use retail sales earlier this month, while New York State launched a public health education campaign ahead of what are expected to be sales by fall. About 20 states have legalized adult-use cannabis so far. In Europe, Portugal, Luxembourg, and Malta are expected to broadly legalize adult-use cannabis, while The Netherlands and Switzerland are experimenting with it, industry executives said. All of Europe is expected to legalize adult use within “a few years,” Tilray CEO Irwin Simon said.

To prepare for legal sales, many cannabis companies have been paring down their offerings to focus on building their top-sellers. For example, Tilray—which is also an investor in Cannabis retailer MedMen—recently ended a four-year distribution agreement with Marley Natural.

“The key is educating budtenders [those selling cannabis in stores] about when a consumer comes in what they should buy,” said Simon, whose company forecasts $4 billion in annual sales by 2024. “They have to know what a brand stands for and you can’t do that if you’ve got 20 brands out there. That was a problem. Everybody came up with way too many brands and the consumer was totally confused because they are not going to buy every single brand to try it.”

Establishing a brand isn’t easy. For the most part, cannabis companies use social media and influencers to build brand recognition. But that strategy presents its own challenges, given that Facebook, Instagram and other social media platforms bar cannabis advertising. And the United Nations last year called for a global ban on all advertising that promotes cannabis.

The majority of retail sales so far have been for vape pens and pre-rolled products. Complicating the landscape is the emergence of cannabis-infused drinks. This includes SweetWater Brewing, which was purchased by Tilray in 2021 and is opening a new 32,000-sq-ft. production facility as well as operating the SweetWater Mountain Taphouse at the Denver International Airport. In many cases, cannabis companies are using CBD—which is derived from the marijuana plant but is shorn of the psychoactive ingredient that produces a high—to ease the way for adult-use products by deploying it in beverages or health and wellness products.

“We’re able to leverage strong brands and their distribution system to parlay into CBD beverages, CBD personal care products, and related adjacencies, and they may later be translated into THC products when adult use is legalized in the U.S.,” an executive in the cannabis industry said.