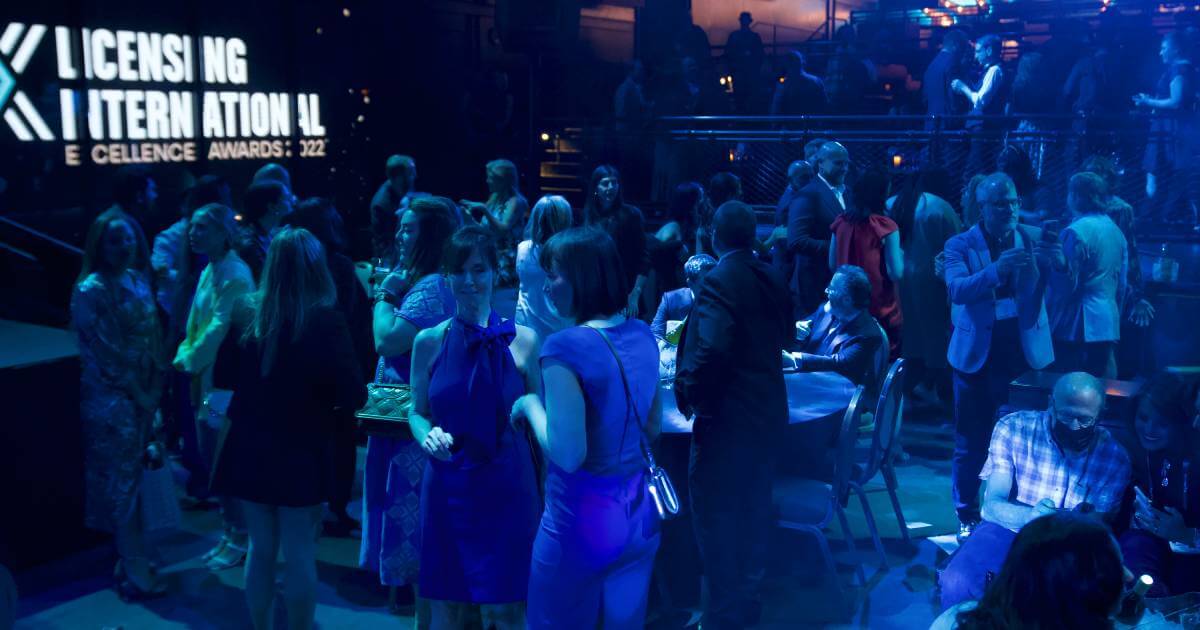 Last week, Licensing Expo returned to Las Vegas for its first live event in three years. Expo was an enormous success for exhibitors, attendees, and the business of licensing overall.

Given that most attendees’ expectations for the tradeshow were cautiously optimistic, everyone I spoke with was pleasantly surprised by both the size of the show floor and the quantity (and quality) of attendees. In particular, exhibitors were extremely pleased with the number of retailers in attendance. Given how well licensed brands have performed during the pandemic, retailers are doubling down on more licensed properties—as evidenced by their increased presence at this year’s Expo.

Despite its size (over $300 billion in annual retail sales according to the latest Licensing International Global Licensing Industry study), the business of licensing is relationship-driven. Licensing intellectual properties requires trust among partners, which means face-to-face meetings have always been critical to the business. The important of in-person interactions was abundantly clear from last week’s Vegas confab.

As trade fairs go, Licensing Expo’s three days is a cornucopia of major brands, entertainment franchises, music, sports, art, gaming, publishing, and more. It is an IRL marketplace that showcases the future of physical product at retail as well as the emerging (and fast-growing) business of digital licensing.

Licensing Expo organizer, Informa Markets, and its sponsor, Licensing International, chose Location-Based Entertainment as this year’s theme, a hot topic given the pent-up demand from consumers for live events after two years of isolation. Beyond LBE, this year’s event saw a greater wealth of trends than ever before, given consumers’ embrace of brands during the pandemic.

And while trends change quickly, below are some opportunities that will remain strong through 2023:

In addition to the major trends spotlighted at Licensing Expo, I also wanted to focus on some of the highlights of the in-person event in Las Vegas: